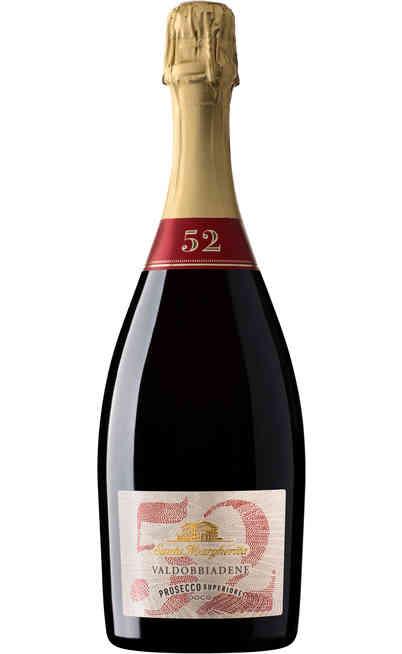 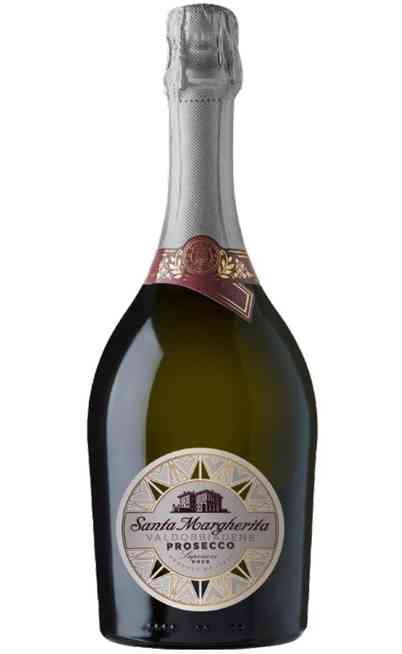 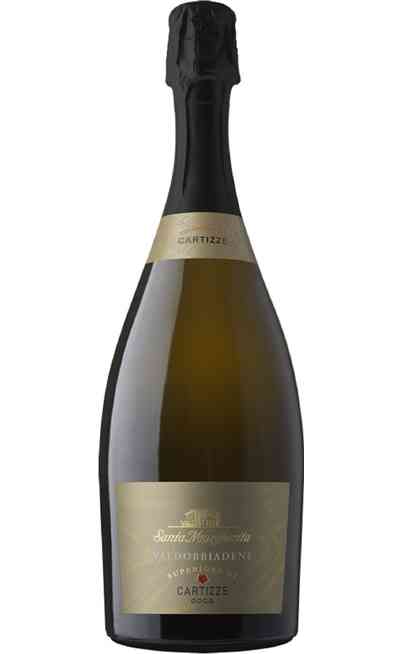 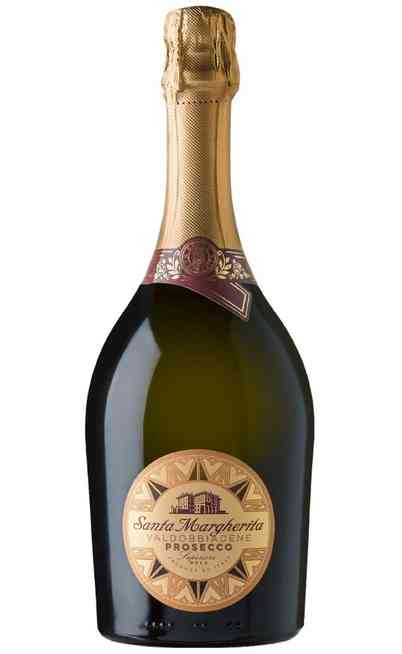 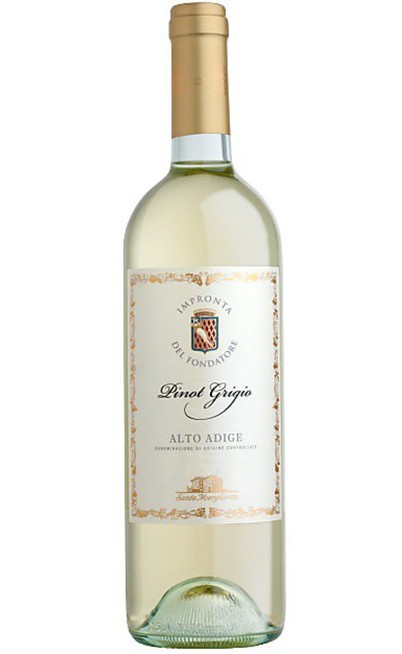 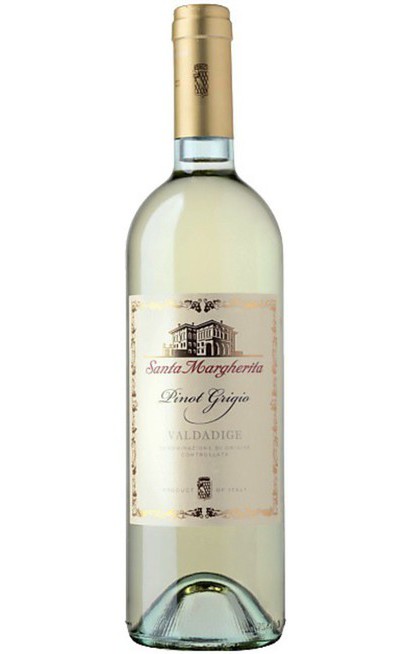 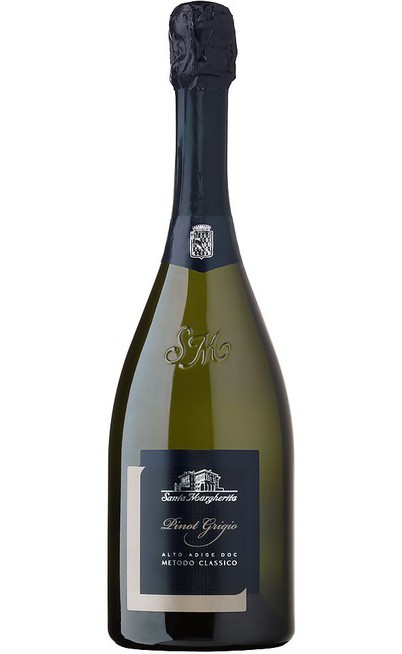 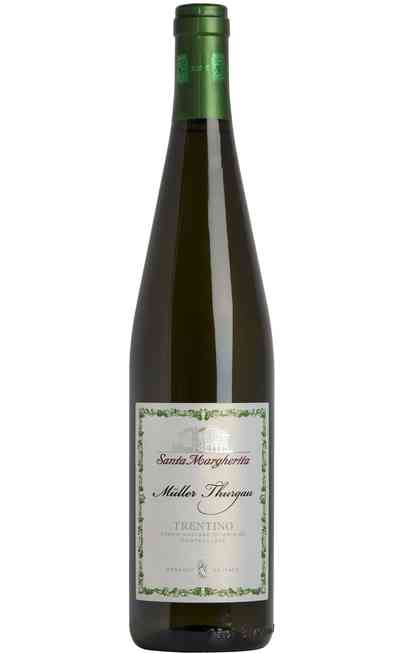 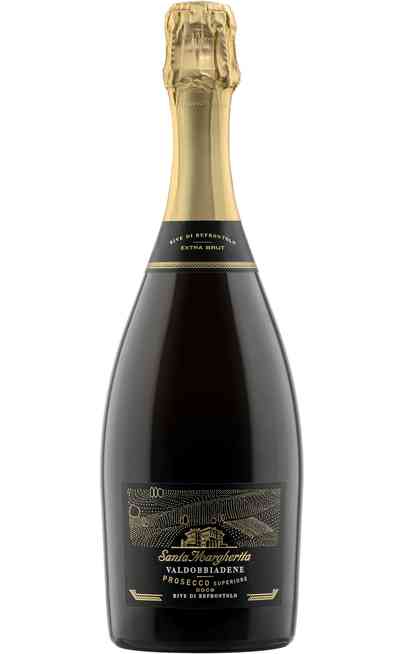 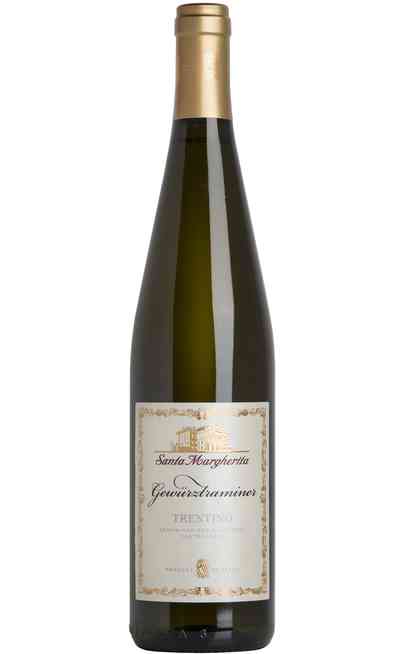 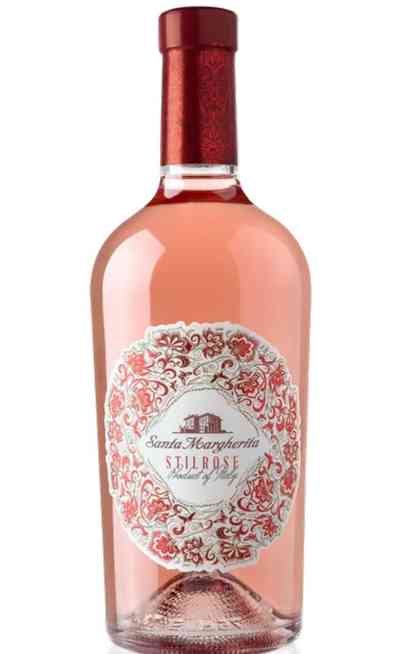 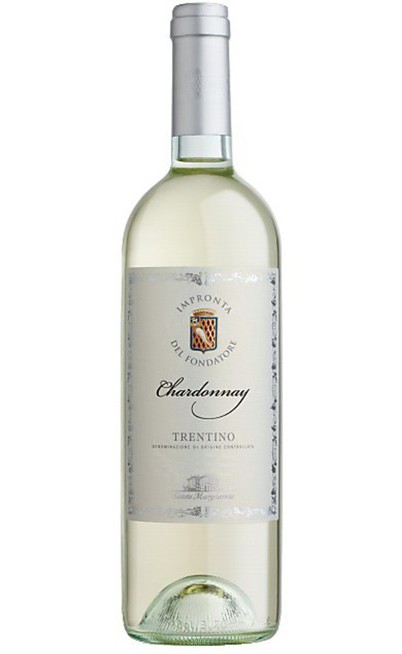 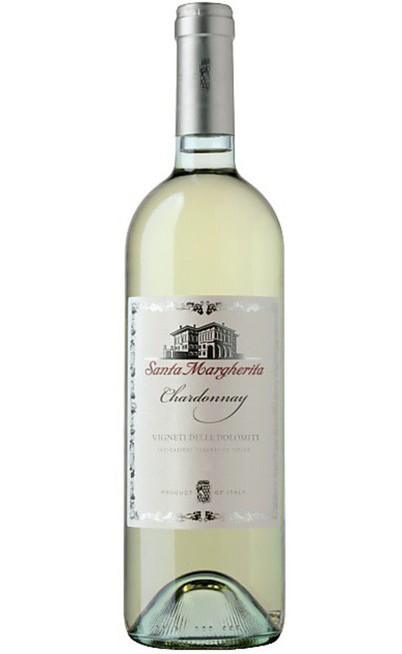 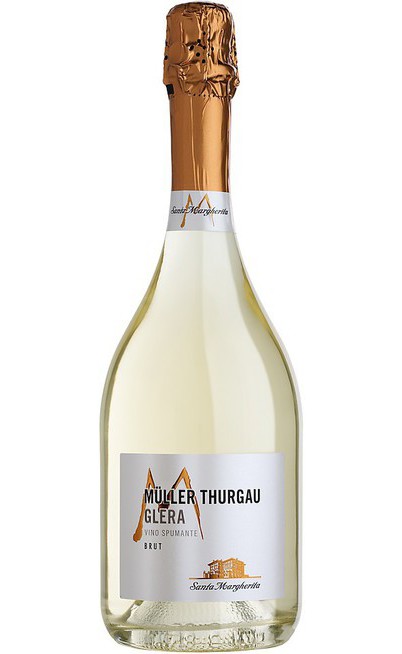 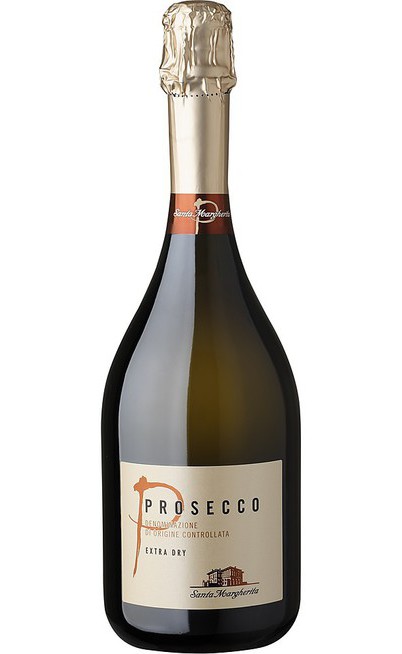 Our selection of Santa Margherita Wines

The prestigious agricultural company Santa Margherita works in three of the best wine areas of Italy: the eastern Veneto, the Alto Adige valley and the Valdobbiadene hills at Conegliano. From these lands are born Santa Margherita wines, that continue the great tradition of Trentino on the table.

These areas have peculiar characteristics which make them unique. The particular geologic composition of the soils and the climatic synergies allow the production of very quality wines, with the winery Santa Margherita that enhances these characteristics to produce some of the best Trentino wines among those in trade.

The Adige valley has a good quality agriculture. Under a morphologic point of view, above the sluice of Ceraino, which is close to the Verona province, there is the Trento province with wide valleys, pebbly soils, rich of minerals and well supplied by the Adige floods. At North, not so far, in the Bolzano province, the territory is “narrower” and holm limited by very steep slopes and narrow valleys. Here the agriculture become harder so “heroic” and the wines produced, due to the soil composition and the strong excursion between night and day, acquire freshness and richness of scents. The Santa Margherita wines enjoy all these properties, such as Pinot Grigio Santa Margherita, one of the most famous wines from grapes pinot entire region.

In almost eighty years the Santa Margherita winery has contributes to the International affirmation of quality Italian wine in the world, with the wine chardonnay as spearhead of the production, in fact, the grapes that give life to the chardonnay Santa Margherita make this wine one of the most valuable and sought.

On the way of this company philosophy arrives the new Villanova di Fossalta di Portogruaro winery which shows itself renovated and reinforced. This winery was strongly wanted by those who have contributed with their work, to make Santa Margherita one of the most important private wine company in Italy. A strong will which reinforces the union with the territory and the local communities and confirms the leading role of the wine company Santa Margherita in the local economy development and in the social relations.

Our ecommerce section dedicated to the sale of the wine Santa Margherita presents you all the best of this Trentino winery, you can take advantage of the offers and buy wines Santa Margherita at discount prize, the best way to enrich your table with taste and tradition.