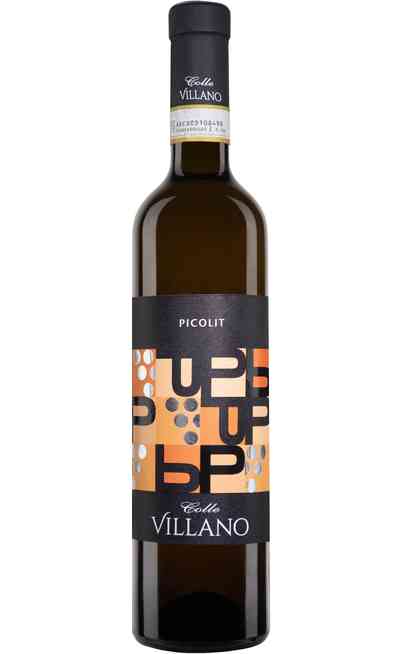 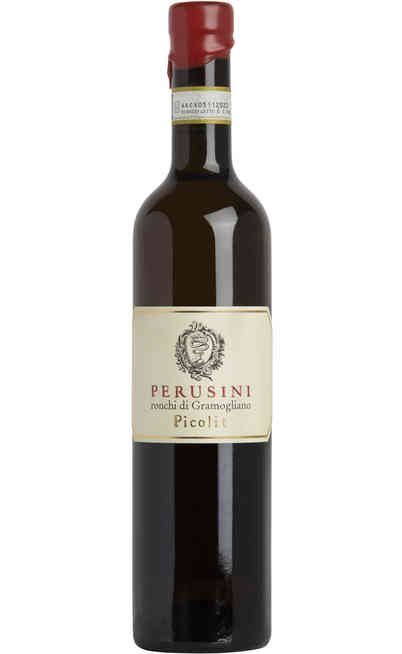 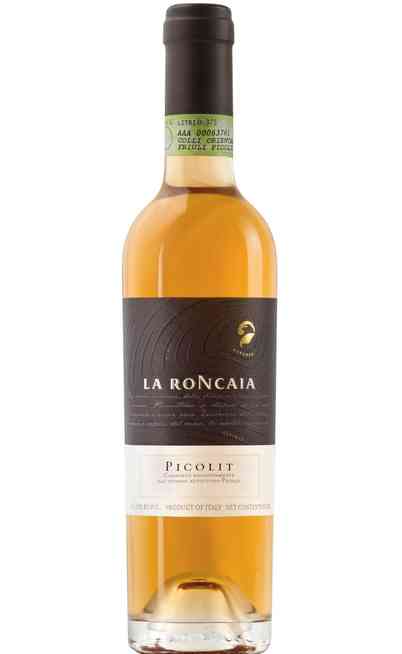 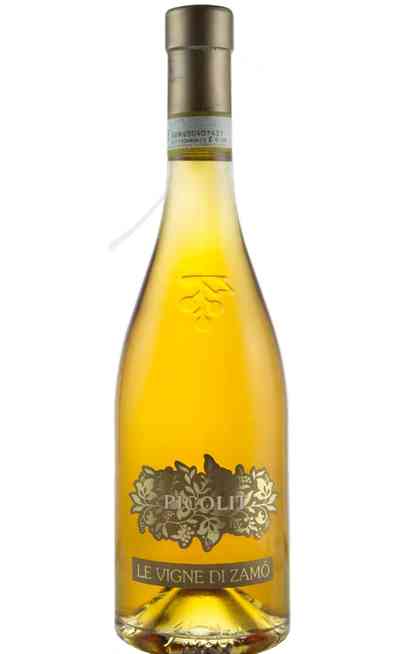 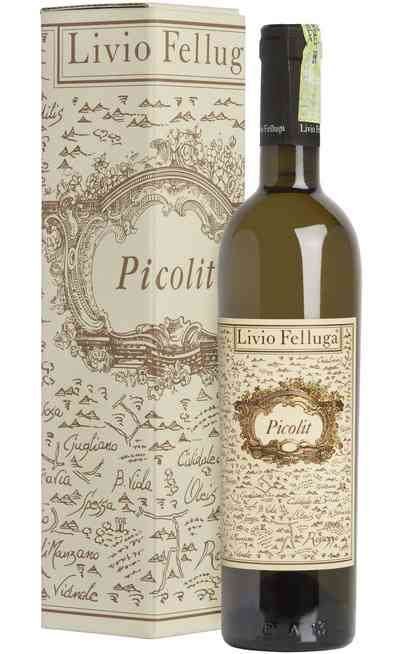 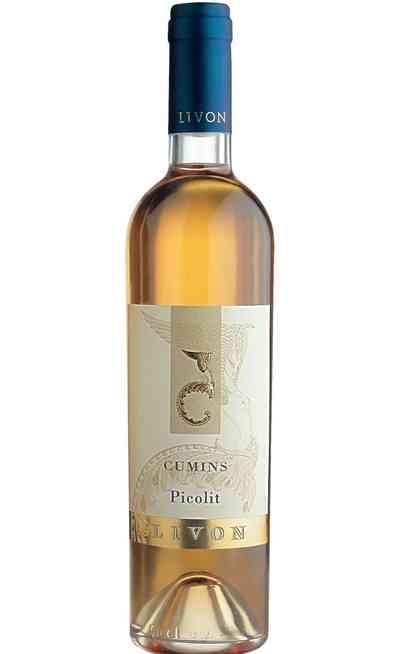 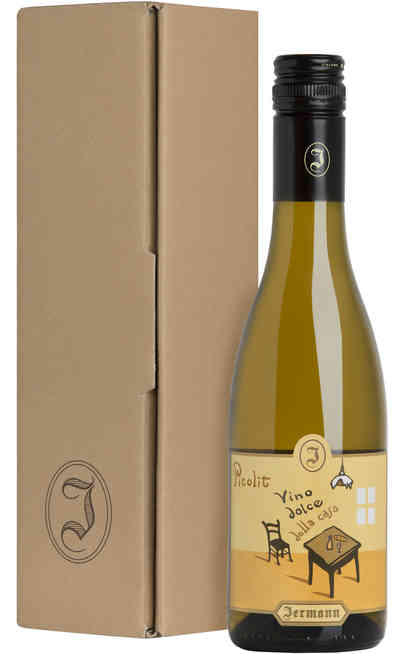 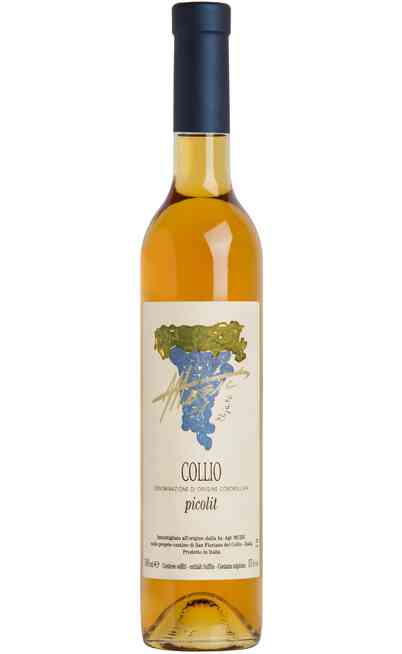 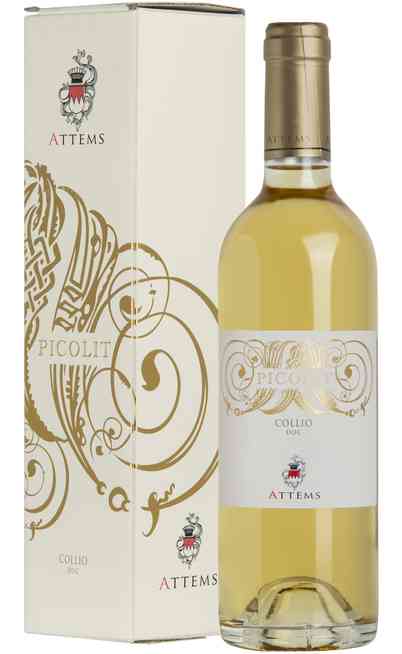 product out of stock
Picolit DOCG in Box [ATTEMS] 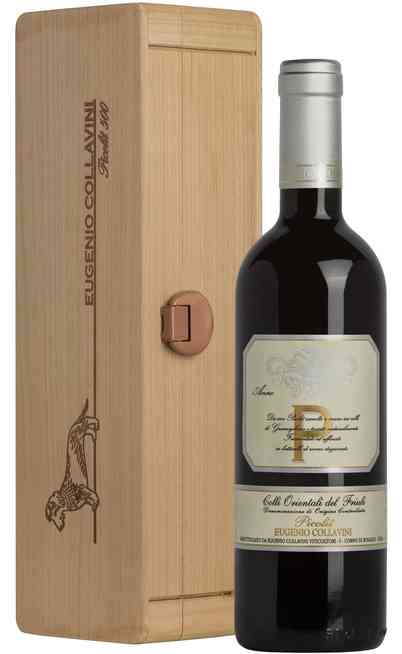 product out of stock
Picolit 2003 DOC in Wooden Box [COLLAVINI] 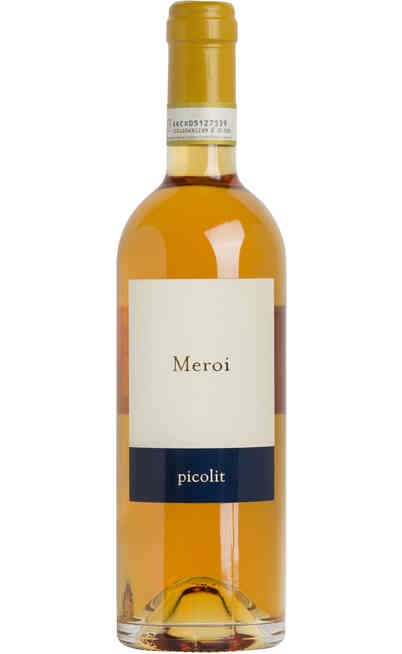 General description the territory production of the Picolit DOCG wine.

The Picolit DOCG is produced in Friuli more precisely in the Udine province. This spectacular white wine is called “Colli Orientali del Friuli Picolit DOCG” and it is produced with minimum the 85% of the Picolit grapes to which is added a little percentage (max 15%) of other local vine’s grapes.

The technical policy of production allows the production only in these towns: Tarcento, Nimis, Attimis, Faedis, S. Pietro al Natisone, Torreano, Povoletto, Cividale del Friuli, Premariacco, Prepotto, Buttrio, Corno di Rosazzo, Manzano, S. Giovanni al Natisone. This is because the quality level of the Picolit and its unicity are due to the territory production that made this wine prestigious and well-known both in Italy then in foreign countries. These territories became production territories with a decree of the President  of the Republic in 2006.

The Picolit vines are native of the Friuli territory and they are cultivated since the Romans. The Picolit had the honor to gratify the Popes and Emperors palates which used to pass in these lands when they were directed to Orient. Carlo Goldoni really appreciated this wine and defined it as the most precious ecologic  jewel of Friuli.

This vine reaches the present days thanks to the Count Fabio Asquini di Fagagna who in 1700 saved this prestigious vine from a sure dead. The Count himself told to the foreigners arriving from London, Paris, Genoa, Milan and Ancona about this wonderful wine. In this way the Picolit was drunk also in the France Court, in the Pope Court, and by the King of Sardinia, the Austrian Emperor and the Russian Tsar.

In the XIX century the cultivation was temporary stopped and in the 70’s of the XX century it stated again vigorous. The vine itself has unknown origins but already since the XVII century there were evidences of the vine and grapes goodness whose celebrity widespread all around the Royal Europe Courts.

The name should come from the little dimensions of the grape and the bunch and from the lack of production mostly due to the millerandage (floral abortion). For this reason the cultivation of this wine has decreased especially in Veneto whereas in Friuli is deep-rooted in the Udine and Gorizia provinces.

The picolit is often cultivated with the Verduzzo vine to try to avoid the millerandage problem by supporting the crossed pollination.

It has a medium large leaf with a pentagonal shape rightly dimensioned to better protect its little bunch. In fact the bunch is little, with a light pyramidal shape and rarely it has wing and often spars. The berry is little and ellipsoidal. The peel is bloomy and consistent with a green pulp that if exposed to the sun it shows gold reflections and some copper colored dots.

As already said, the wine named Colli Orientali del Friuli Picolit DOCG is produced with the 85% of the Picolit grapes. The vine variety is characterized by very low quantity productions due to a partial floral abortions of the berries by leaving the bunch spars with little and sweeter berries.

Today is cultivated in the hilly area of the Friuli Venezia Giulia in Udine and Gorizia provinces. The 2006 harvest is the first with the DOCG “Colli Orentali del Friuli – Picolit” and the Picolit is the second one. This wine has a particular production method. The picolit grapes, during the maturation pass through the millerandage of the bunch which means that some berries don’t achieve the complete maturation by remaining green and unripe; this permits a more strong concentration of the aromas in the remaining ones and marked the over-maturation to which those grapes are submitted.

The must produce is thick and very rich of sugar and scents. The wine produced has an intense scent and a soft taste with a good structure. In the same way is produced the DOC Collio Goriziano wine. In both the cases the remaining 15% of the grapes used in the blend has to be white colored, locally cultivated and worked as indicated in the technical policy of production.

Analysis of the Picolit Docg wine from Friuli

The Colli Orientali del Friuli Picolit DOCG has to have 15° alcoholic degrees.

Aesthetically this wine from Friuli

It has an intense gold color almost amber and  very fascinating.

The scent of the Picolit Docg

It has an honey, yellow fruits and dry apricots aromas. The scent is marked, sweet with a vanilla flavor in the most refined versions.

The taste of this white wine

It has an amiable taste, not too sweet, warm, soft, harmonic, with a wonderful but not always present wood and almond aftertaste. Its bitter aftertaste surprises for its velvety softness and long persistence.

Suggested matches with the Picolit Docg

It could be exceptionally joined to aged cheeses. It is also a dessert wine to be joined to bakery, desserts with honey and dry fruit flat bread. It is also perfect with oysters, raw crustaceous and foie gras. But mostly, it is a meditation wine.