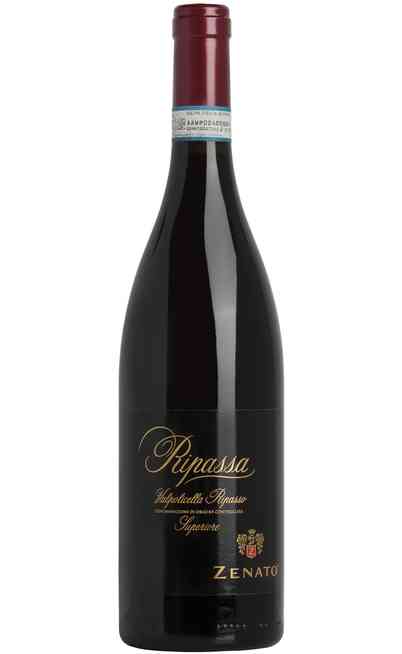 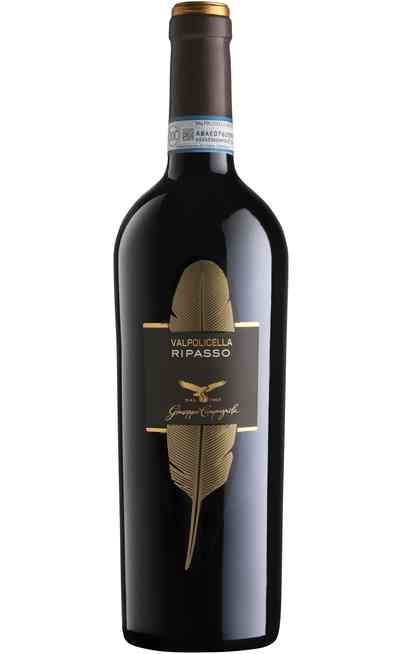 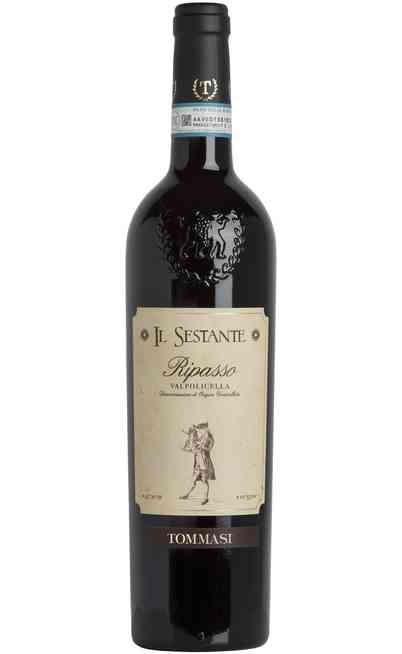 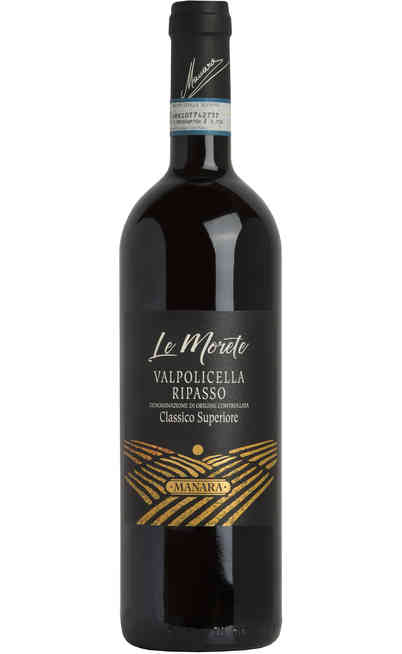 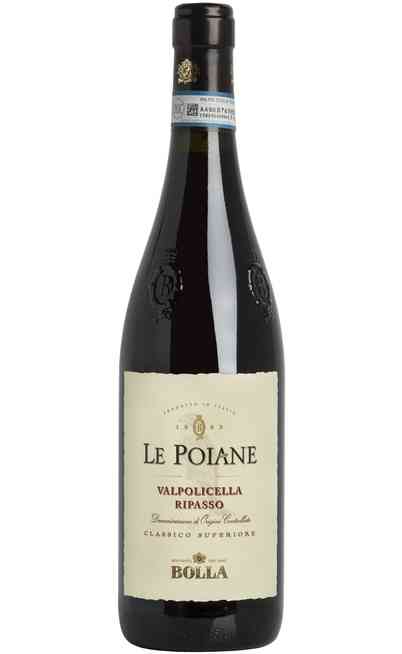 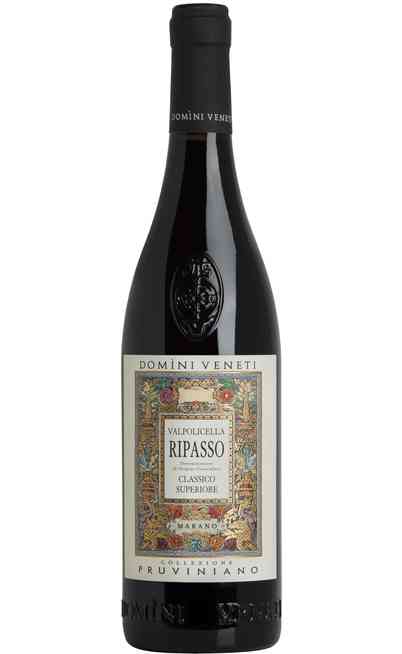 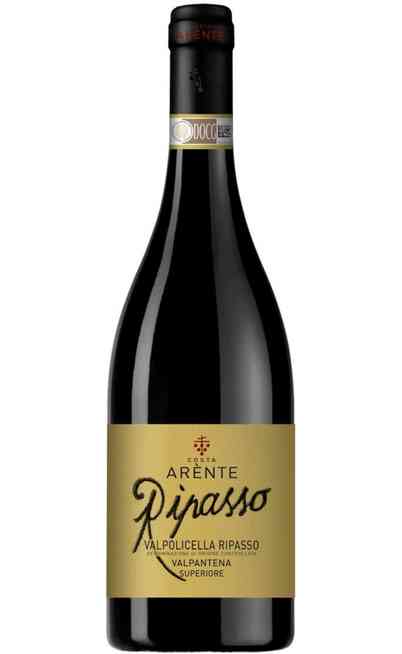 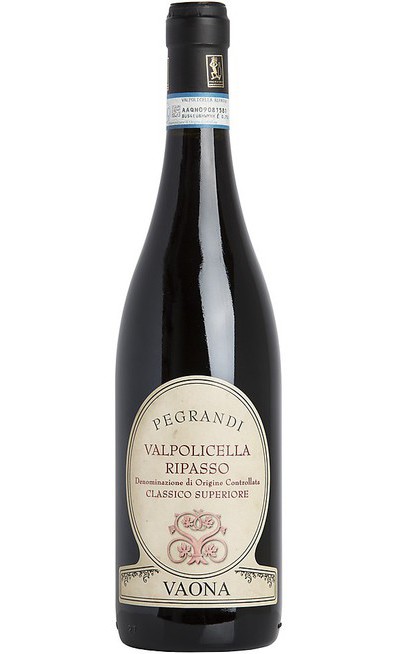 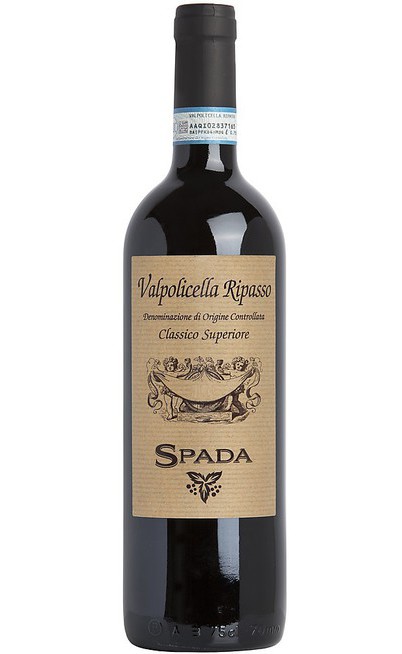 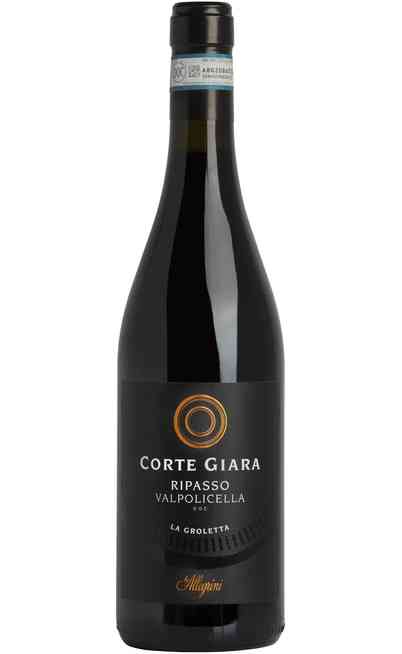 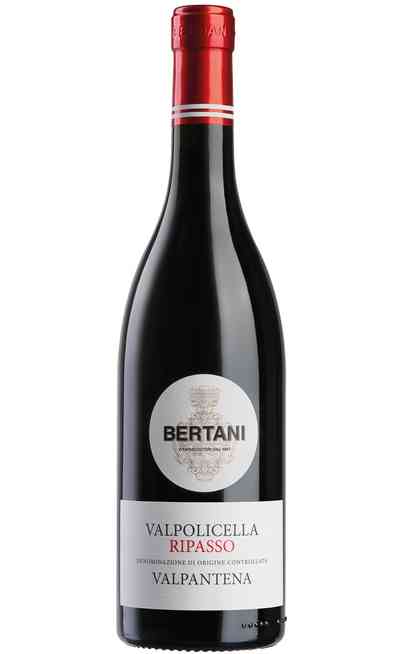 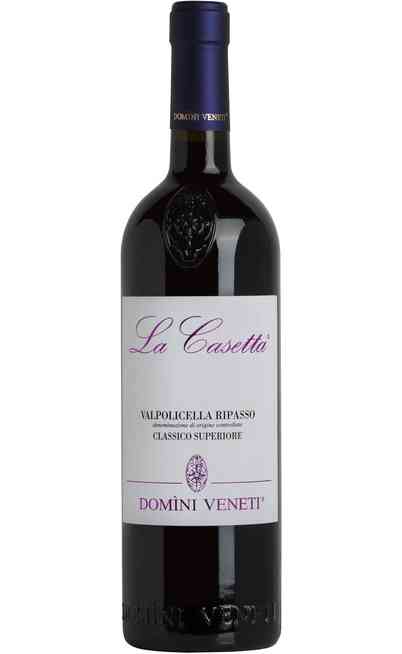 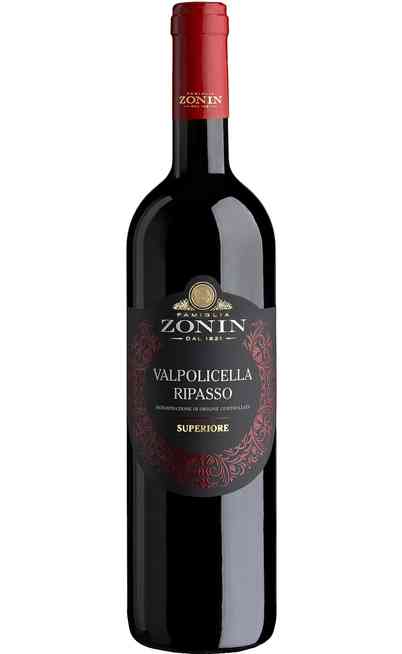 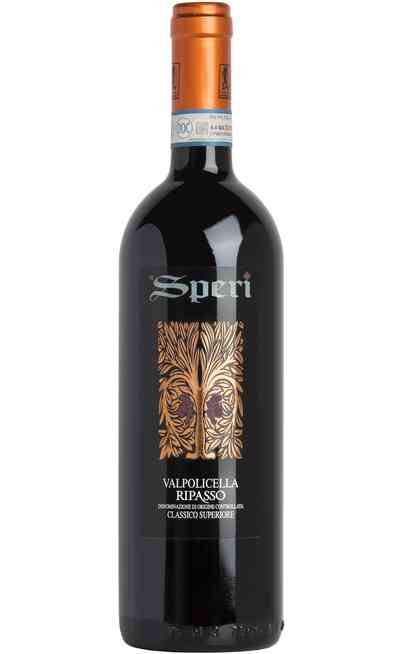 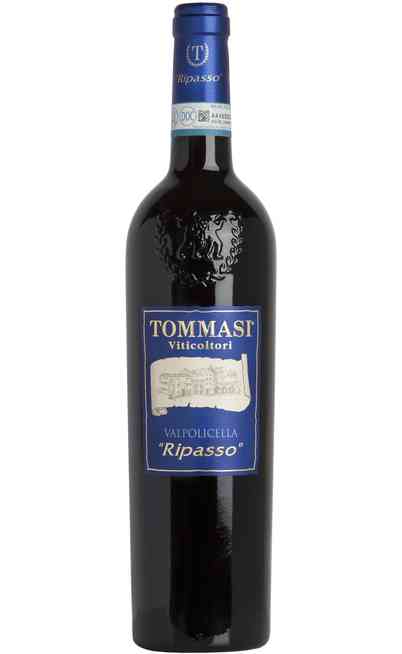 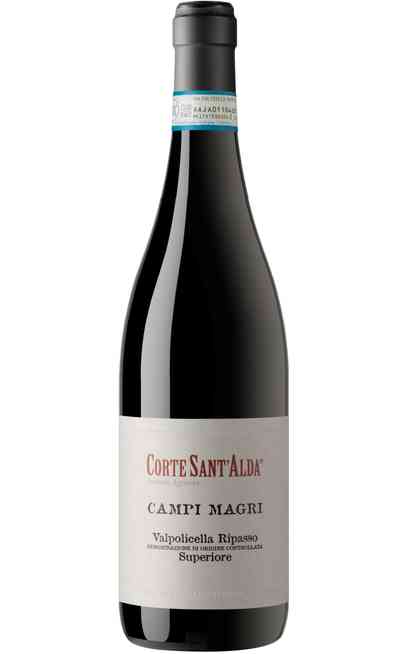 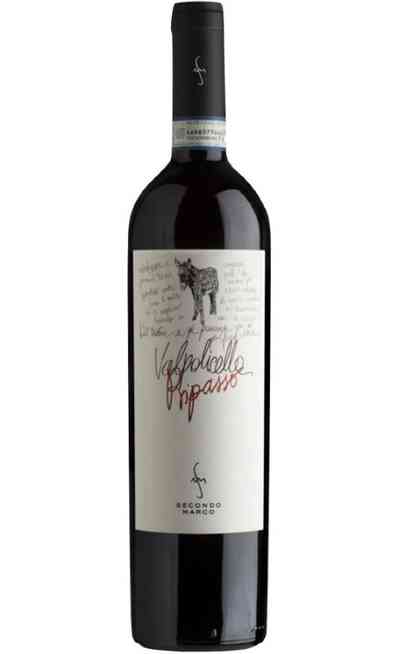 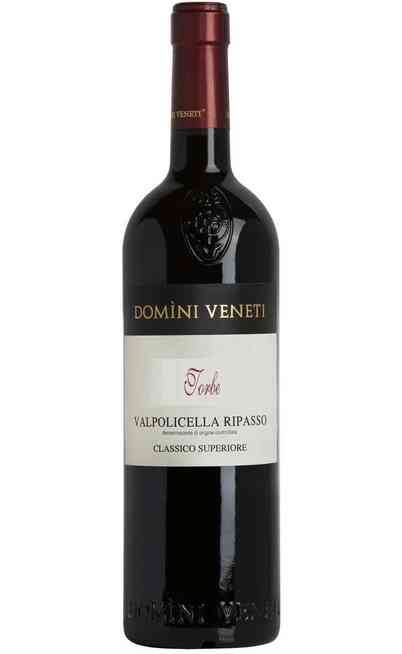 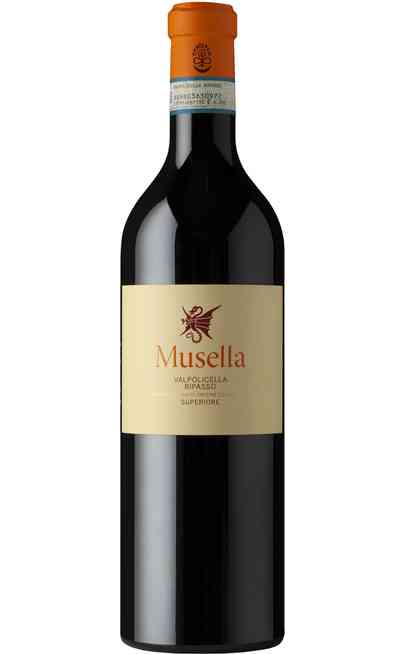 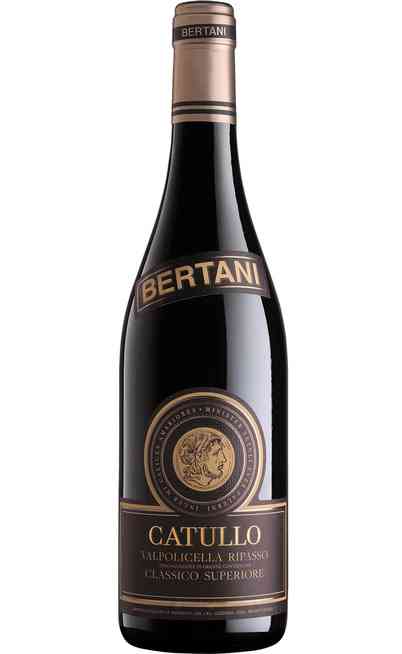 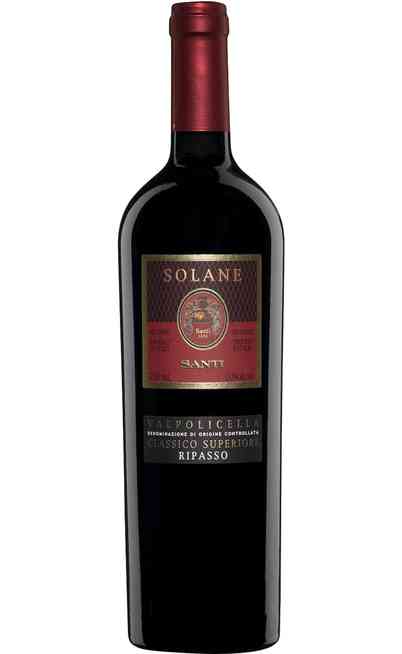 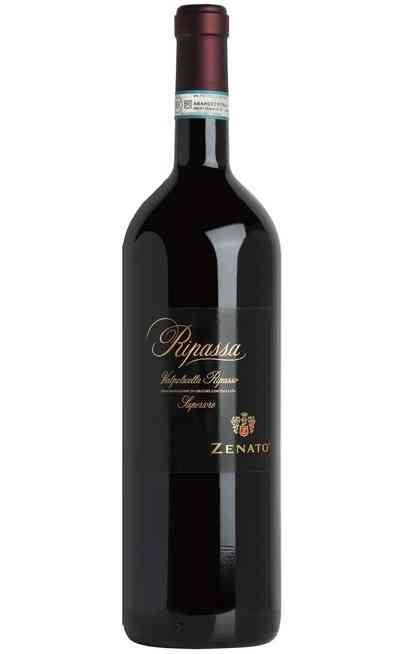 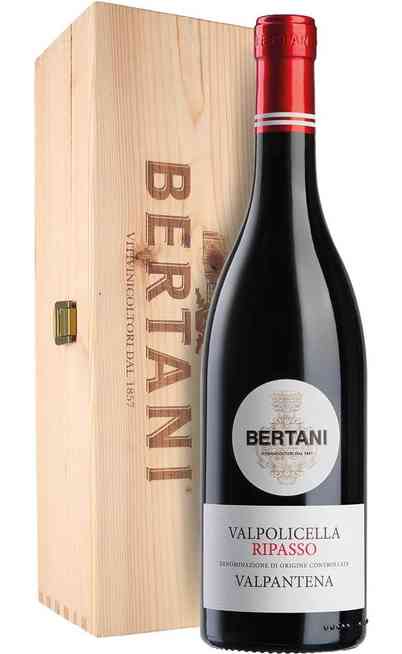 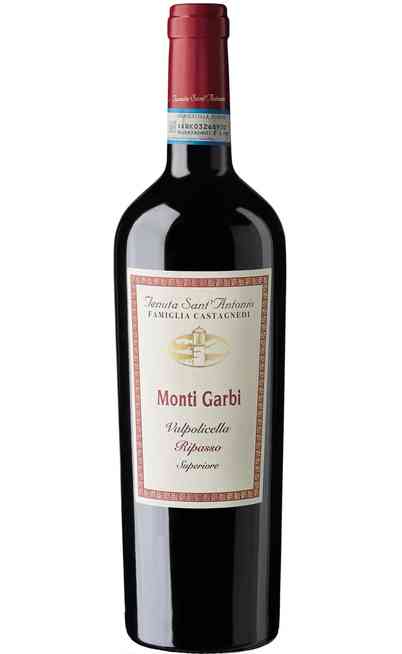 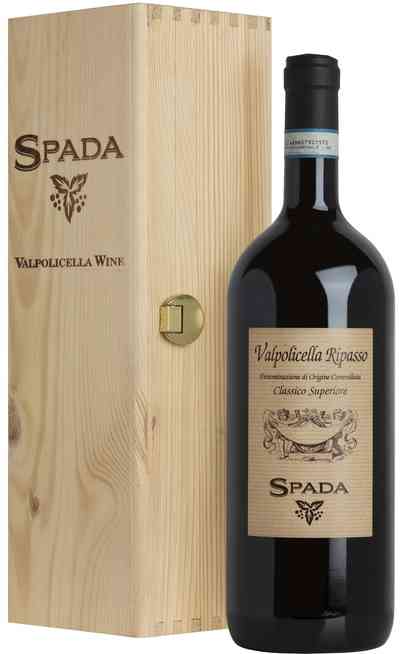 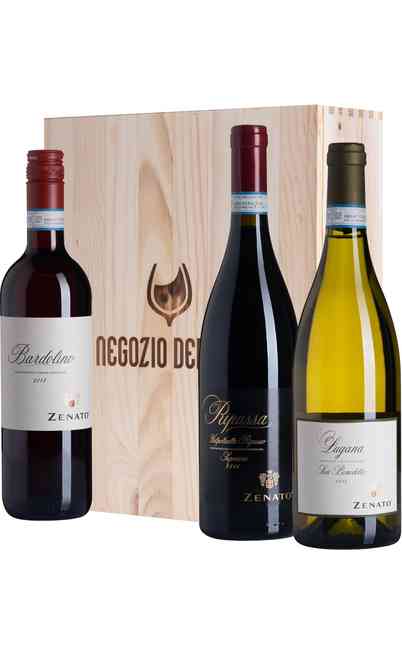 This territory is definitely connected to the production of excellence and traditional wines.

The valley is located at the feet of the Pre-Alpes of Verona in a reduced area where the most prestigious wines are produced. In this territory there are three torrents  the Negrar, Fiumane and Marano which born from the Lessini mountain and they pass through the Valpolicella territory and end in the Adige river which passes across Verona.  In these lands born and are produced the Amarone and the Recioto in all their varieties, both of them internationally recognized and certified.

The technical policies for production are those rules that allows the realization of the DOC (Denominazione d’Origine Controllata) wines by following some specifics production, methodologies and timing standards.

This wine has a particular production process which characterized these grapes and from where the name of this excellent wine comes from.

The grapes used are the same as for the Amarone and the Recioto. These grapes, once they are pressed they convert in “marcs”. Lately they are extracted and immersed  in the Valpolicella Classico fermentation vat for a further fermentation that takes 10-15 days. This operation which is technically called RIPASSO permits to create a superior quality wine which can be perfectly conserved without exceeding in the alcoholic degrees.

Also in this case, as this wine is a Valpolicella, the territory where the vineyards are cultivated are mostly clayish and with a good limestone percentage.

The grapes used for the production of the fantastic red Valpolicella Ripasso DOC wine, as previously underlined, are the same of the Valpolicella Classico such as the Corvina that can be substituted by the younger “Corvinone”. There are also the Rindinella and  the Croatina.

The grapes selection takes place in the vineyards and the picking is exclusively hand made.

After the grapes pressing, to produce the Amarone and the Recioto wines, the “ripasso” and so the re-fermentation of the Valpolicella Classico take place for 10-15 days in February.

After the re-fermentation of the must of the Valpolicella classic, the Malolactic starts the refinement which takes 12-18 months and in this months it is expected that the wine is passed in some wood medium-large barrels. After the bottle the wine rests for at least 6 months.

The Valpolicella Ripasso DOC has an intense red color tending to garnet-colored reflections depending on the aging and on the fermentation in the wood barrels.

The chromatic range is completely included in  the lively red.

The scent has some red berries, black cherries and ripe cherries aromas.

The taste of the Valpolicella Ripasso

The taste is very rich, lightly velvety, with a great structure. The taste is soft even if it is rich and important.

Suggested matches with this red wine from Verona

The Valpolicella Ripasso has to be served at 16°C most of all for the aged versions. For the youngest ones the temperature goes up to 18°C.

In both cases the wine glass suggested is the “Grand Ballon” if you drink it during the meal. If you taste it in meditation, then it is suggested the “Bordeaux Red” glass. Both the glasses allow to enjoy all its scents and allow also an easy reading of the visual characteristics of the wine.

The ideal match would be with meat dishes, both grilled than in humid joined by some natural herbs sauce or a vegetables sauce. It is good also for cheeses and game. As main meal it is suggested to drink it with very tasty sauces and soups also based on meat.

It is possible also to drink it alone for meditation.

Come and find out the different years on Uritaliawines at some interesting prices and easy to be looked for.