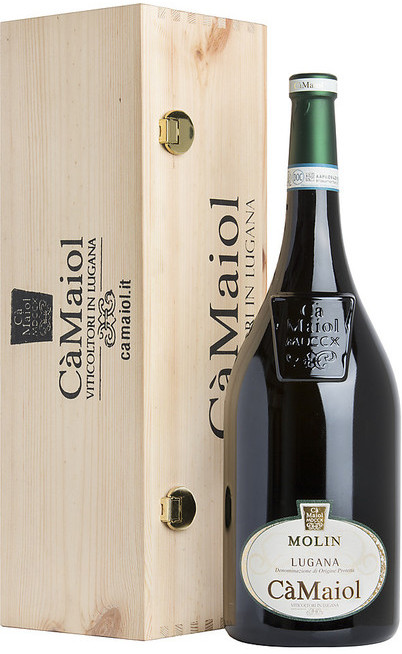 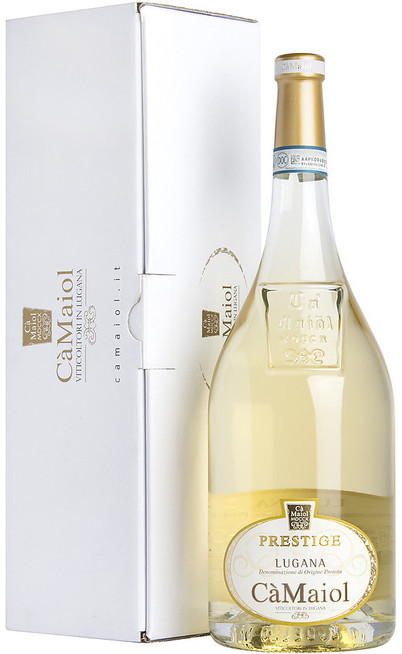 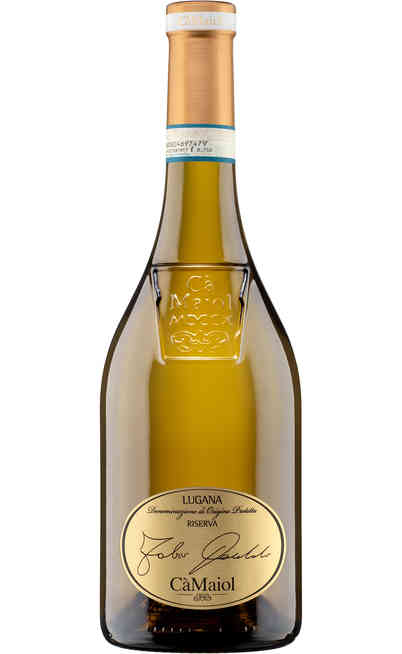 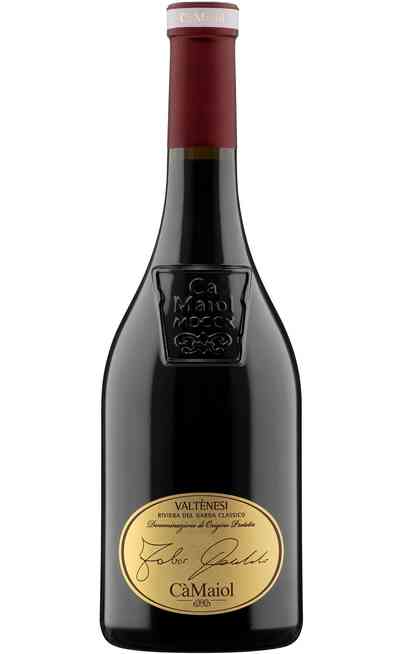 The agricultural company Cà Maiol represents in the territory, since three generations, the wine company that exalt the union between history and modernity. It is made of four farmhouses. The most ancient was built in 1710 by the notary from Desenzano Sebatiano Maioli and since 1967 it is the main office of the Cà Maiol company. During the following years, with the improving of the activity, the Contato family added the Molino, Rocchetta and Storta farmhouses where there were implanted new vineyards to respond to the market demand.

Recently there was built a new cellar, technologically more modern and bigger, in a basement to which was added an exposition area where the clients can try and see the wines produced.

The new winery, which is very sophisticated is the symbol of the company which is alive for its will of renovating. It was built in 2000 as first step of a bigger will of development and it has the better technologies for keeping the quality and the typicality of the wines.

Together with these technologies there are the traditional manual picking of the bunches, the soft pressing, the controlled fermentation and the aging in French barrels lightly toasted.

These are elements and production steps that make part of a natural cycle in a producing process which has remained the same, strongly connected to the family history and to the territory from which it comes from.