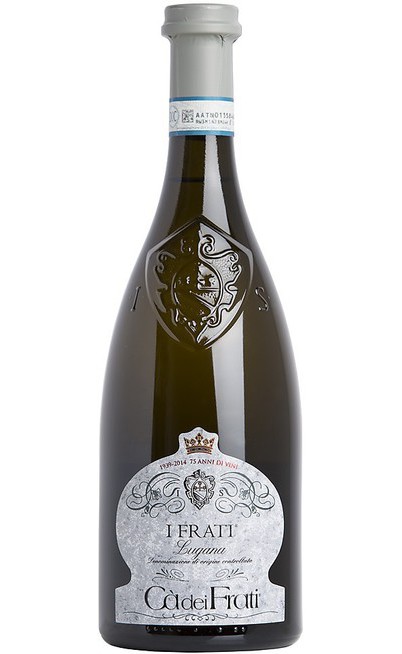 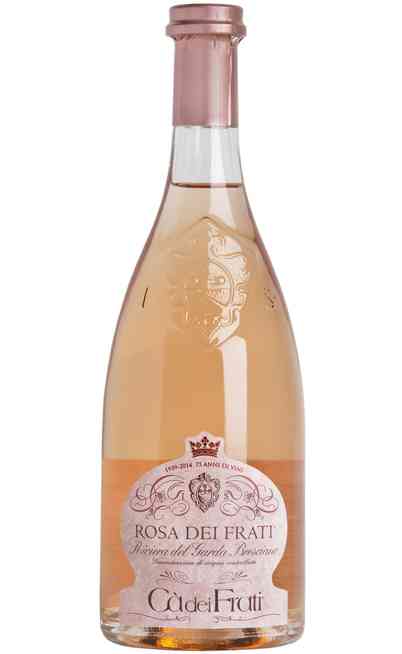 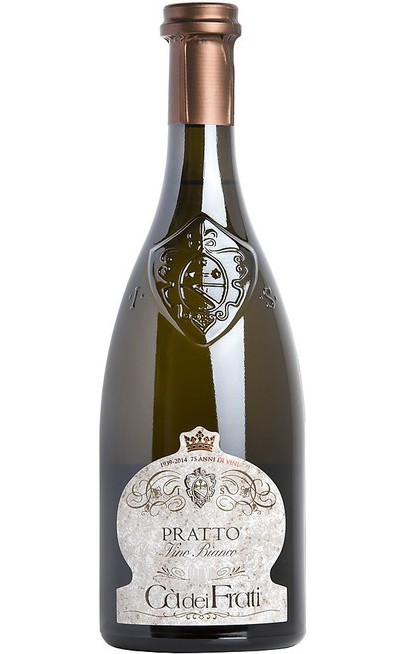 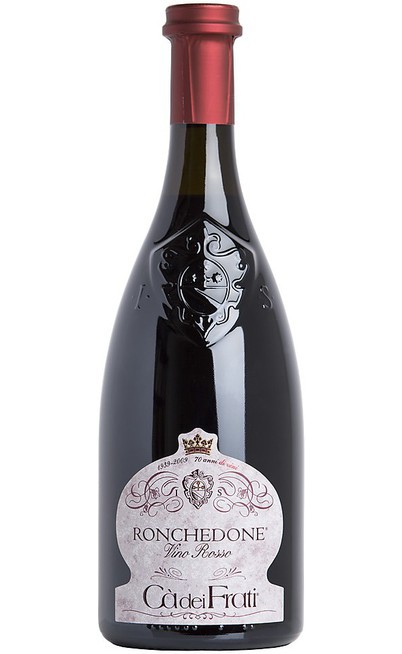 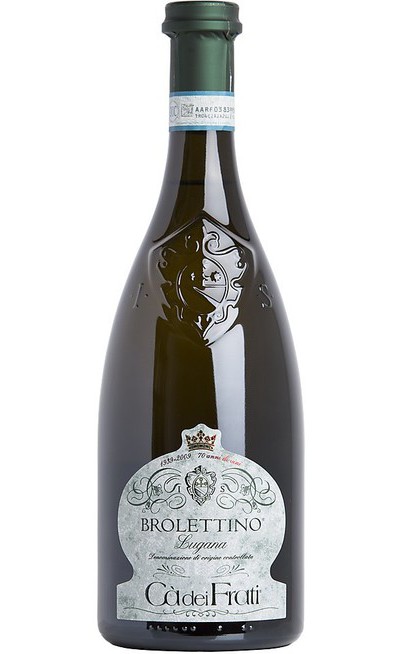 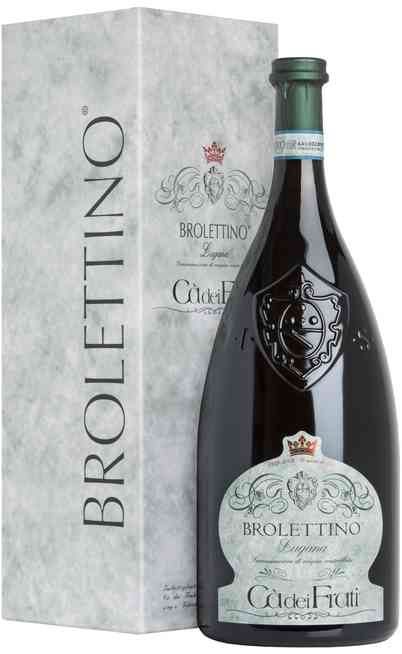 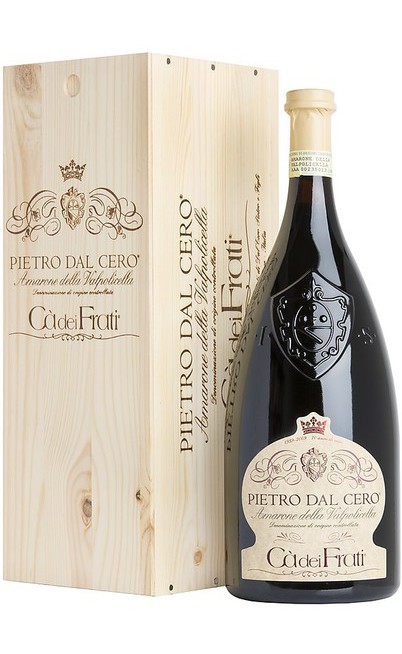 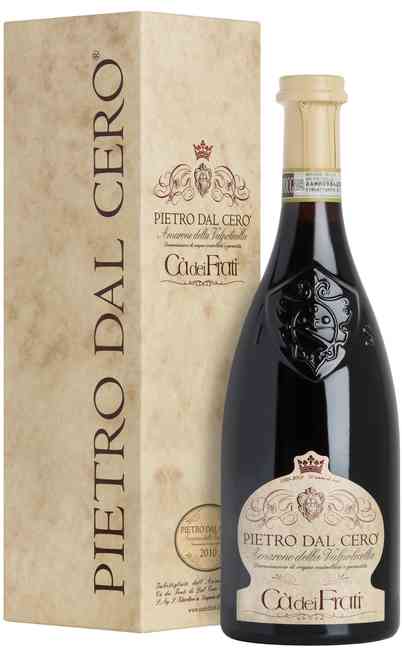 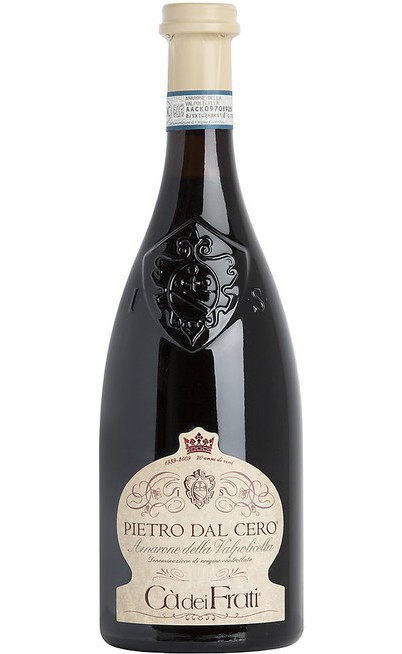 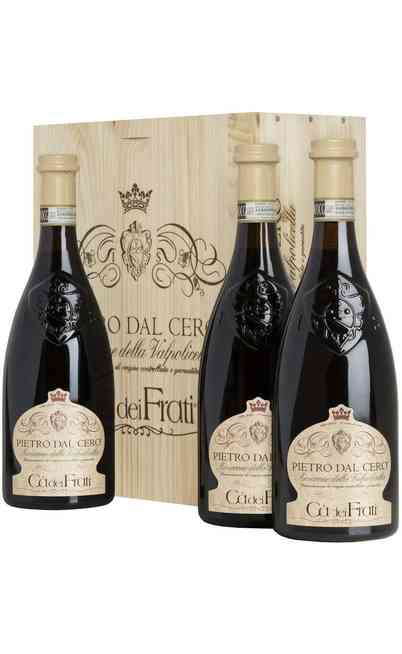 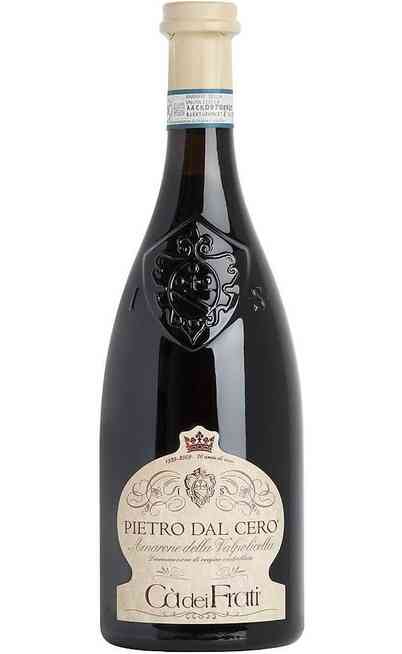 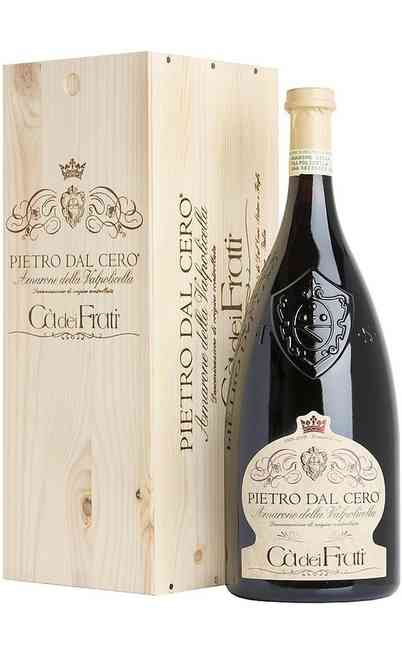 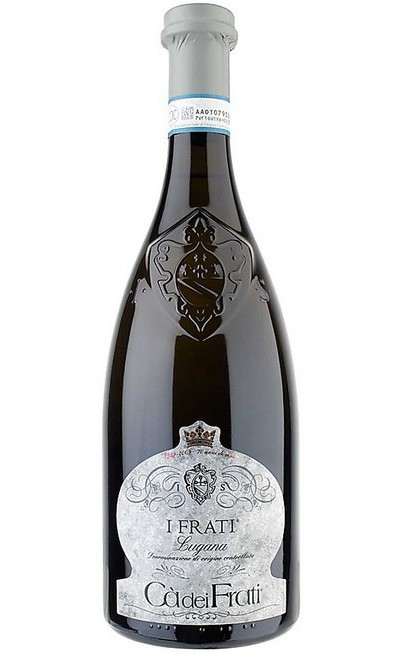 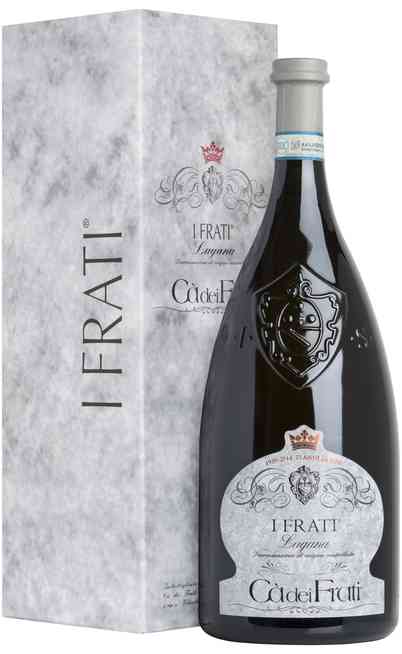 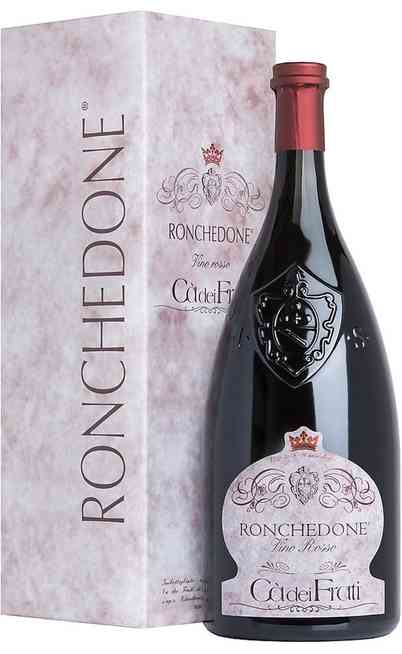 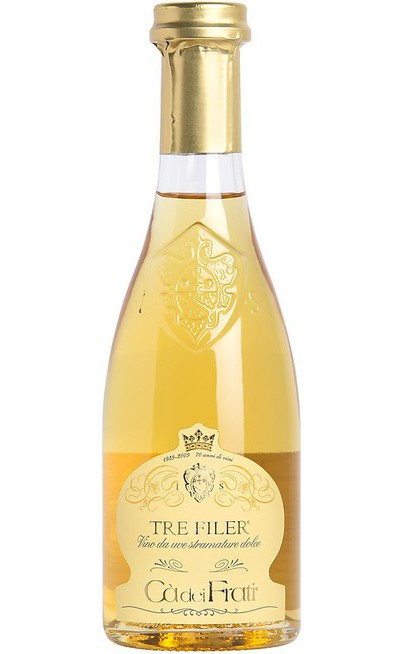 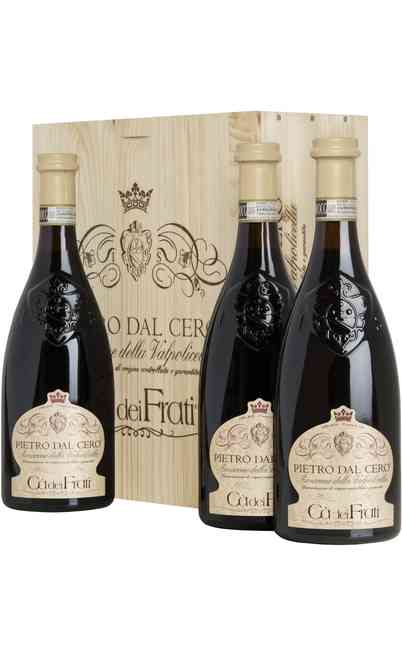 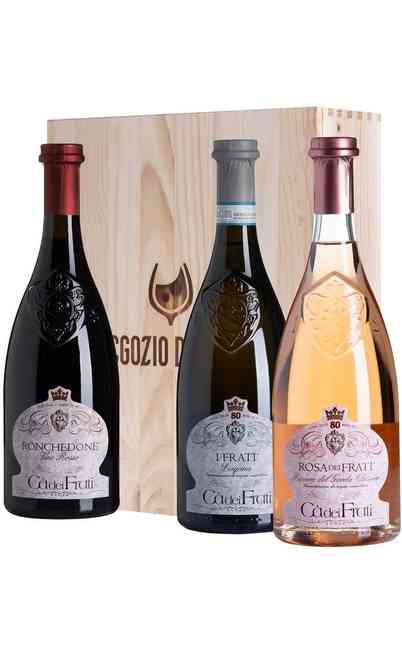 The agricultural company Cà dei Frati is locally renowned since the end of 1700. There is a document that reports an “house with cellar located in Lugana” in the “Sermione estate” called the location of the “Friars”.

In 1939 Felice Dal Cero, son of Domenico, moved from Montecchia di Crosara in Verona to that house in Lugana di Sermione where he noticed an high vocation of that territory for the wine production and so the possibility to experiment and create excellent quality product which were not very known at that time. After 30 years of work in the vineyard and in the cellars, in 1969 the son Pietro took part of the birth of the DOC area and so he bottled the first label “Lugana Casa dei Frati”.

In 2012 Pietro Dal cero died and left his cultural estate to the wife Santa Rosa and to his children Igino, Gian Franco and Anna Maria who are currently managing the company with the same passion and determination. The purchasing of the “Luxinum in Valpolicella” vineyard represents a return to the origins where everything started. The mutual respect, the union of the family, the defined position and the connection with the territory on the Garda lake bank represent the strong point of the Dal Cero family. The Ca’ dei Frati treasures the past and look forward the future with a path of research and valorization of the 70 years of wine production.