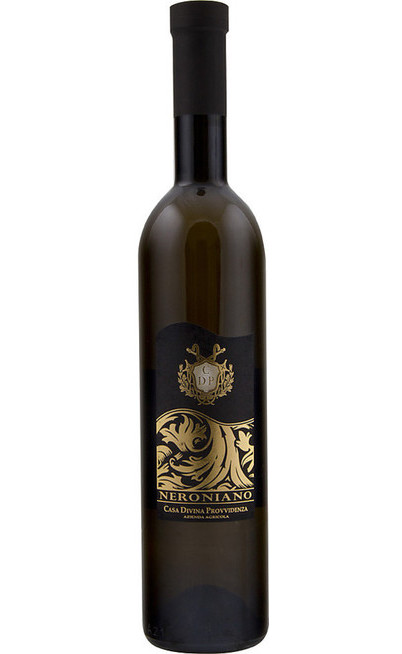 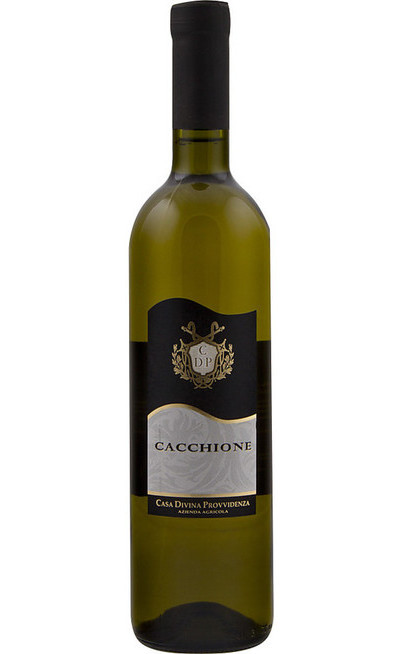 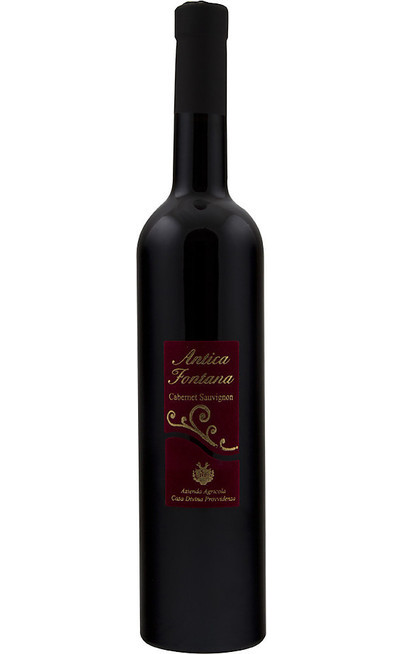 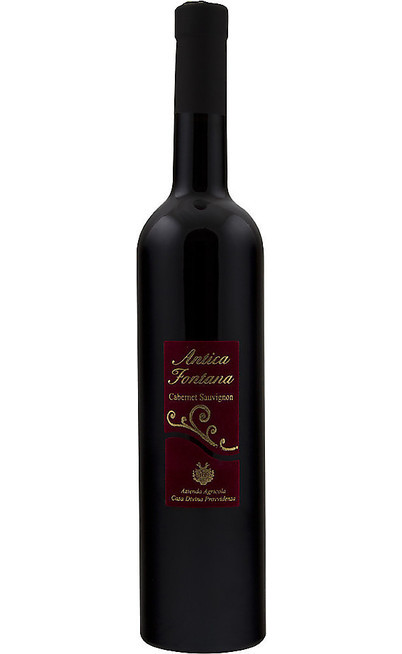 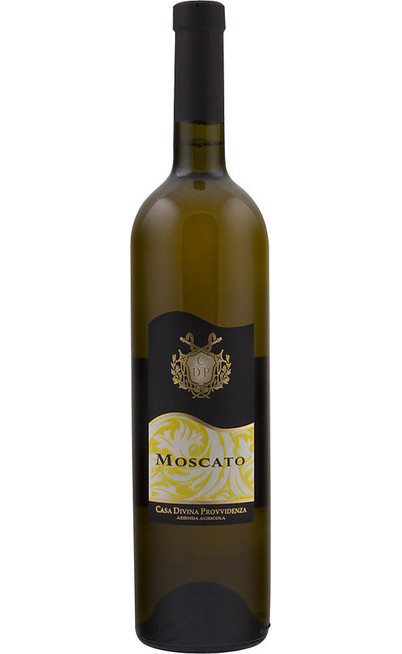 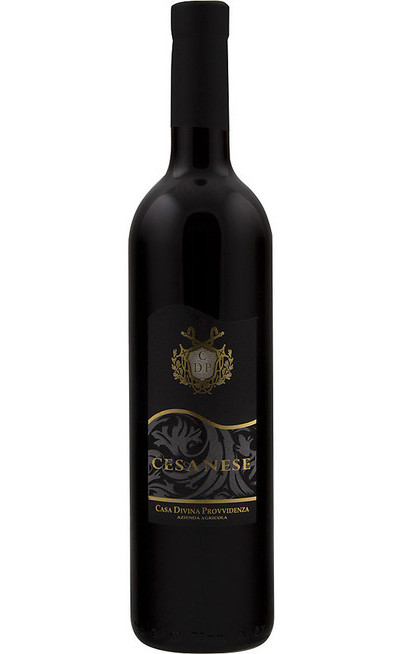 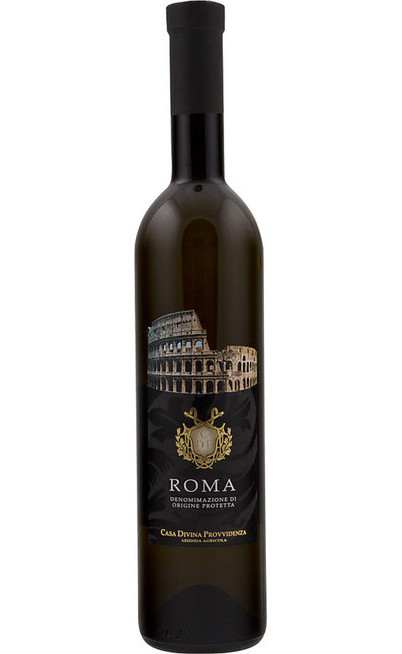 Divina Provvidenza Winery founded in 1890, is located in the territory of the Pontine region and extends its land area of Campoverde and Neptune. The company was sold from the Vatican City to the Family Cosmi, winemakers for three generations. The land on which they are planted indigenous varieties, is crossed by the river Astura. The territory is characterized by alternations of  extended plains and light hills. In particular, the structure of the soil consists predominantly in Neptune in a very hard stone the "Macco" which gives salinity, minerality and acidity, qualities which characterize the uniqueness of the wines produced there.

A old winery that believes in development of the fruit of the land, with the use of modern technology produces high quality wines.